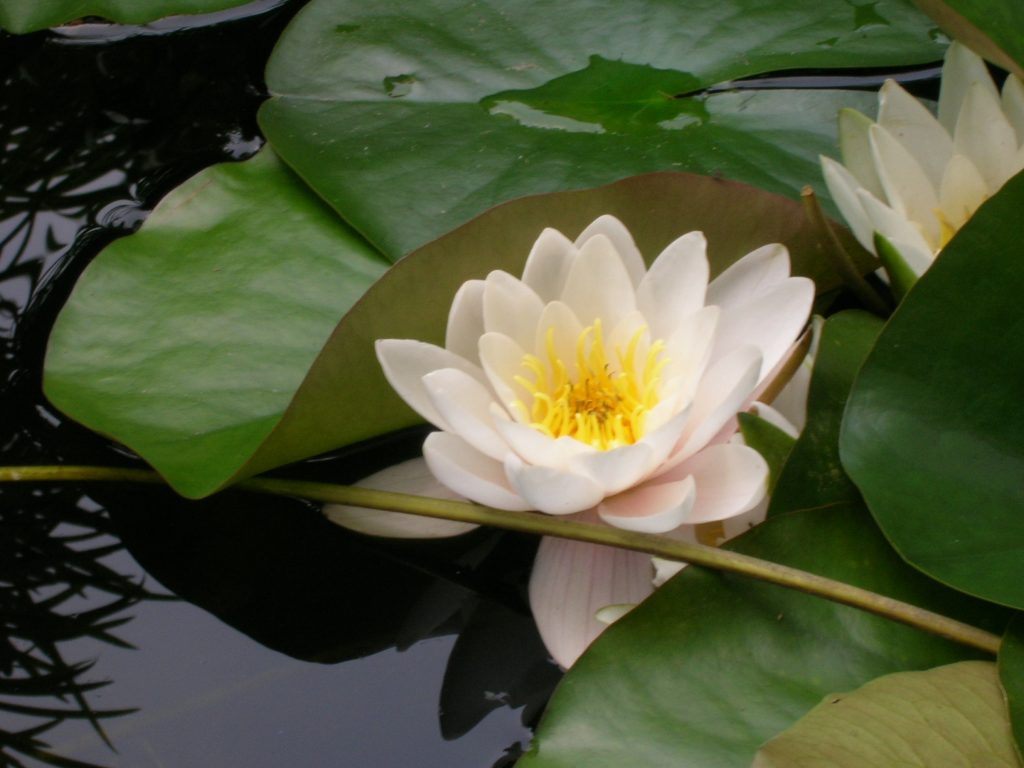 There has been a lot of progress over the years, in understanding the impact of abortion.  I personally, will always be so grateful to the Elliot Institute for understanding exactly how I felt and putting it into words before I knew how to.

I also am grateful for post abortion research that increases awareness of the many factors which influence an abortion decision.  Pressure from boyfriends, or husband, parents and even doctors are often a contributing factor, and

although there may be some women who abort for no apparent reason, I have found that most people make the decision because of some outside influence.

Abortion is always wrong, but it does help to understand the reasons and the fact that no matter what the who’s, how’s and whys, abortion is never a solution, but the beginning of a whole new set of problems.

Despite this progress however, there are still times when those who’ve experienced abortion feel stuck in the middle of the debate. The majority of those who favor abortion still fear acknowledging the harm to women and pain and suffering they go through.  They continue to deny the existence of post abortion stress and blame it on other things, as if killing your own child were not enough reason to suffer. They refuse to accept the suffering as a direct result of an abortion.

There are also pro lifers who fear by allowing the suffering to end or by showing compassion and mercy to those who have had an abortion, you would somehow be saying abortion is ok. For some reason, they think by showing mercy, the pain will end too soon, or maybe, will not be felt at all.

Ironically, this can apply not only to the mothers, but to the aborted baby as well.  Many pro choicers think the unborn feel no pain despite evidence to the contrary, and some pro lifers believe that heaven is closed to aborted children, as if God’s Mercy can be limited.  In truth, in many ways, mother and child are still joined in the craziness of the societal battle of abortion when instead, they need to be reunited in the God of life.

I recently attended a mass in which the priest focused on the message of, “hope”.

He spoke of this “hope” being rooted in reality. That it is not a wishing like earthly hope, but a knowing. A knowing, because of the life, death, resurrection and ascension, of Jesus Christ.

In the Catholic faith, we who are post abortive have the beautiful Encyclical written by Pope John Paul II, “Evangelium Vitae”, “The Gospel of Life’. I am certain, like me, many women and men searched it s pages to find the words of the Holy Father to those of us who had aborted a child. What a gift of understanding, compassion and mercy…it was as if he knew everything…our difficulty in the decision, our pain and guilt after, while still standing firm to the wrong of abortion. Like the God of Mercy he represents,  the Pope also addressed our desire for knowledge as to the care of our children.

As we dealt with our sin, there was a fear to think of our children’s fate and the possibility of their closure to heaven because they were not baptized, but Pope John Paul the II assured us even of this.

“To the same Father and his mercy you can with sure hope entrust your child.”

A “sure hope” not found in earthly terms, but in reality. The reality of Jesus Christ who is Mercy Himself.

They seek to close off heaven to the unborn as if a baptism of blood, in their innocence, where not allowed by God. They reject the comfort it may give to those who have participated in abortion, fearful that this comfort would make them believe abortion is all right.

With John Paul II, I say to those people “Be not Afraid”…No one knows more than a mothers heart, no matter what she says, that abortion is wrong. It is their child, tied by a motherly bond even abortion cannot dissolve.

And the thought of their children in heaven brings hope. Not a hope that focuses on them or reduces the seriousness of their sin, but a sure hope in Jesus, and His Mercy, Allowing them to be reunited with their unborn children.

Sanctioning people to a life without hope is not something of God who sent His son into the world for the forgiveness of all sin. Even the sin of abortion.

I assure you, there will still be suffering. The thought of a child in heaven does not negate the act of abortion, nor the loss of that child to this world. But it does accentuate the Mercy of our God. A God who desires the salvation of all sinners, even women and men who participate in abortion. If they can get to heaven, why would this same God omit their children?

He wouldn’t…as another translation of the Gospel of Life states , they are “living in the Lord”.

People who have had an abortion do not need others to make sure they suffer, they suffer enough on their own. You may not always see it, they may cover up or hide in denial, guilt, shame or maybe even arrogance, but it is there, for God alone, who knows our hearts to judge.

May we all look to the mercy and grace of God that alone saves us all from sin. May we not limit His goodness, who died on the cross for our salvation, and may we never take for granted the remission of our sins but humbly follow Him with gratitude for the Mercy He has shown us all. Be not afraid!

← For Better or Worse
Reaching Out to Men →