The Independence Day that Brought me Bondage 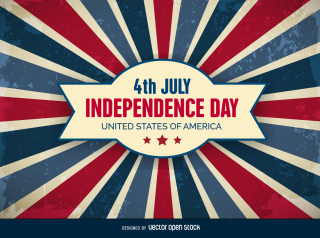 I probably would not remember much about when I actually became pregnant except for the fact that it was the 4th of July. An Independence Day that would prove to hold me in bondage for years.

I remember setting off fireworks at a local park with friends, one of who was the father of my aborted son. I always knew it was the night I conceived.

The 4th of July for me, became a major abortion connector, like a due date or the time of my abortion. I hated it and did not even know why until I began to deal with my abortion. To this day, decades later, it is still something I remember every year although it has lost, through my healing, the power it once had over my life.

Do you know what your connectors are? People, Places or things that trigger you abortion experience?

‘Check out our pamphlet on abortion, “Connecting the Dots” which will enable you to begin to identify your personal connectors  so that they lose their power over you and you can gain your independence!