Todays Readings: Wednesday of the fourth week of Lent 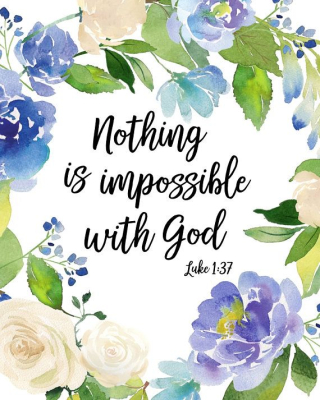 At age 16 I became pregnant by my first love. He was a really good guy, we were young and naive.  The decision to have an abortion was immediate; the “obvious” solution.  He found a place, came with me, paid the cost, and that was that.

Except that wasn’t only that. I was changed and I didn’t even know it. I was young, so for a long while I used it to punish myself: drank a lot, fought with him a lot, self-harmed, was kicked out of school.  Eventually my behaviors sort of died down and I leveled off, even went to confession. But deep down, the damage was done and just played out in other ways. I was able to pursue dreams, and to do so, I basically buried all the damage. But it remained, festering below the surface in a very deep sense of quiet (and sometime overt) self-hatred. I convinced myself of all the messages from the modern culture: that I was liberated and this was freedom, that I was doing okay. And although I achieved some milestones in my life, I never recovered from what I had done.

“Does a mother forget her infant, be without tenderness for the child in her womb?”

Never, really. Try though we may.

Relationships were for me another form of self-punishment. As I grew older, I just went from bad to worse…to worse. And again found myself pregnant at 38 in a very bad relationship. The kind of relationship wherein the boyfriend has heard you say that you never ever be able to get another abortion, and then proceeds to bully and terrify you into feeling you have no other choice.  So, even though I was attending mass and had found my way back to my faith, I had my second abortion.  Even though I had a relationship with God and knew this act was sinful, unfortunately, I had more fear than faith.  It was a hard lesson, I wish I didn’t learn.

This time I faced what I had done. And it nearly killed me. I turned to God at every step.  It was a long process. “The LORD lifts up all who are falling and raises up all who are bowed down.”

Because I didn’t bury the consequences this time, because I didn’t try to convince myself it was justified, because I truly just accepted the truth of what I had done, I felt the pain of the loss of my child at my own request on a mammoth level.  But, I asked God to be there with me, more times than you would believe, and he always let me know that he was. Every time I asked, he built faith in me with his response. He comforted me. He met me at my lowest low, where no one else could go with me, and brought me back. It took time.

Can a mother forget her infant,

be without tenderness for the child of her womb?

Even should she forget,

I will never forget you.

Today I have a relationships with both of my children. I have had the blessing of feeling their love for me and the comfort of knowing they are with Him.  Today, reach for Jesus to be